The shortest day is behind us, we have feasted and rested. Many of us slid around badly gritted roads and pavements in our bid to congregate with family and friends. Tonight the bells will toll a new year in, and free television channels will broadcast best of and worst of lists and charts of the top 100 whatevers, peppered with product adverts, ad nauseum. 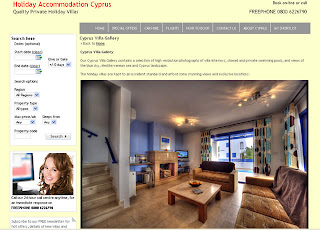 The noughties will give way to the teens (but what about 2010, 2011, and 2012?) as pundits struggle for decade nomenclature now that mass media memes are de rigeur. The sun will get higher in the sky as the days go by and people will start talking about crocuses. Tonight’s the night for too much alcohol in this week of excess. Maybe it would be good to read a book or play risk instead.

Oh to be in Cyprus where you can chat on the beach academically about sub-zero temperatures.